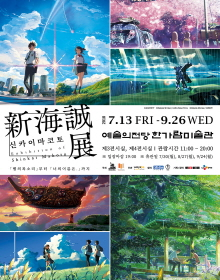 This exhibition is an exhibition commemorating the 15th anniversary of Makoto Shinkai’s debut. It is a very special exhibition starting from Shizuoka in Japan and going on a world tour including Nagano, Tokyo, Hokkaido, Osaka, Kyushu, Taipei and Shanghai. His debut film “The Voice of the Stars”, which debuted as a work of his own, was the first feature film to challenge the co-production. It was screened only in a single theater, on the other side of the cloud, which won an animated film award at the Mainichi Film Competition. , A 5-centimeter-per-second (5 centimeters per second) perception, a child chasing the stars who challenged the real main-fantasy fantasy, a garden of language called the video literature of the digital age, The name is.> You can see the work world covering all the works by Makoto Shinkai.

This exhibition of minhwa, or folk paintings, created by many anonymous artists during the Joseon Dynasty (1392-1910) will celebrate the 30th anniversary of the Seoul Arts Center. In particular, there will be many examples of munjado, paintings of Chinese letters that contain symbolic images related to the characters. 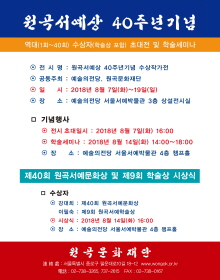 Won-gok Kim is the gigantic leader who has led the Korean calligraphy industry. He has created not only a monogram, but also a Korean-style monogram that surpasses the Chinese character, a guide to researching Korean calligraphers, And has been widely respected as an artist who has promoted the status of Korean calligraphy as well as the excellence of Korean and Korean culture to the world.

The Wonok Culture Foundation’s annual Wonkok Calligraphy Prize is the most representative figure of the Korean western part, which inherited and developed the “Wonok Seo” project, which was originally established in 1978 by Kim Ki-seong. 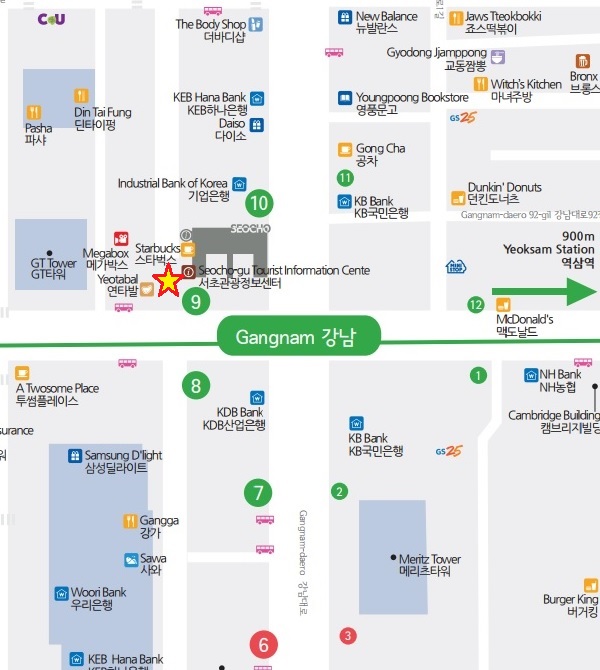