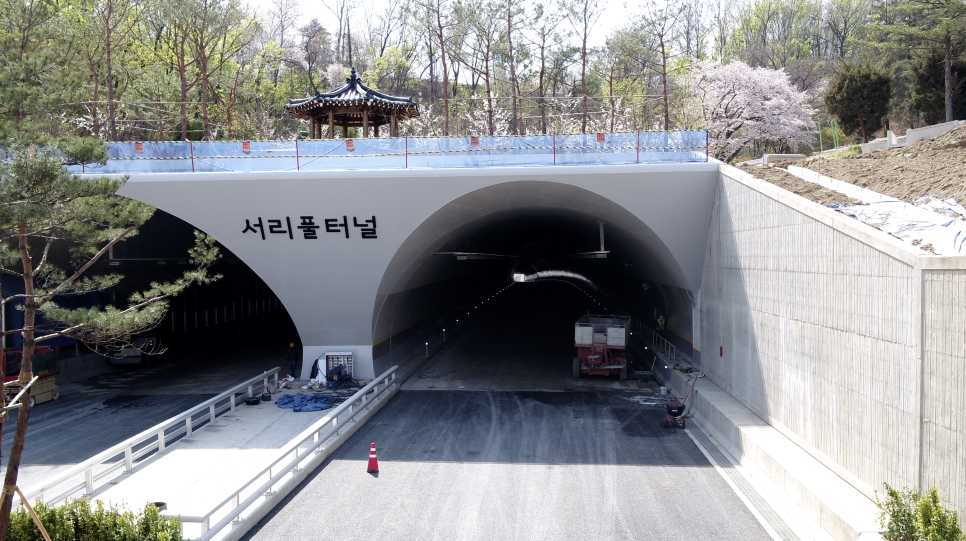 It’s been 40 years since the beginning.

The Seoriful Tunnel, which connects Naebang Station to Seocho Station, began construction in last December 2015 and completed after 43 months later.

So far, this section has been blocked, so people who use the east and west districts of Gangnam by car had to take an uncomfortable detour to the surrounding roads.

The opening of the Suripul Tunnel will reduce commuting time from the inner station to the Gangnam station by more than 20 minutes, and improve traffic congestion on nearby roads such as the southern circulatory system, which is designated as Manseong Fortress! 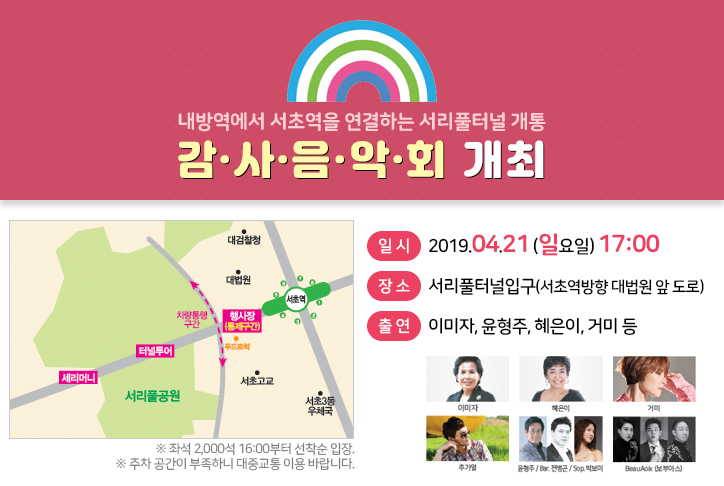 The concert will be held under the theme “Go Through the Road.”

2019. April .21.(Sun) At 15 o’clock, there is an opening ceremony at the entrance of the tunnel at the end of the embankment, and a thank-you concert will be held from 17 o’clock. 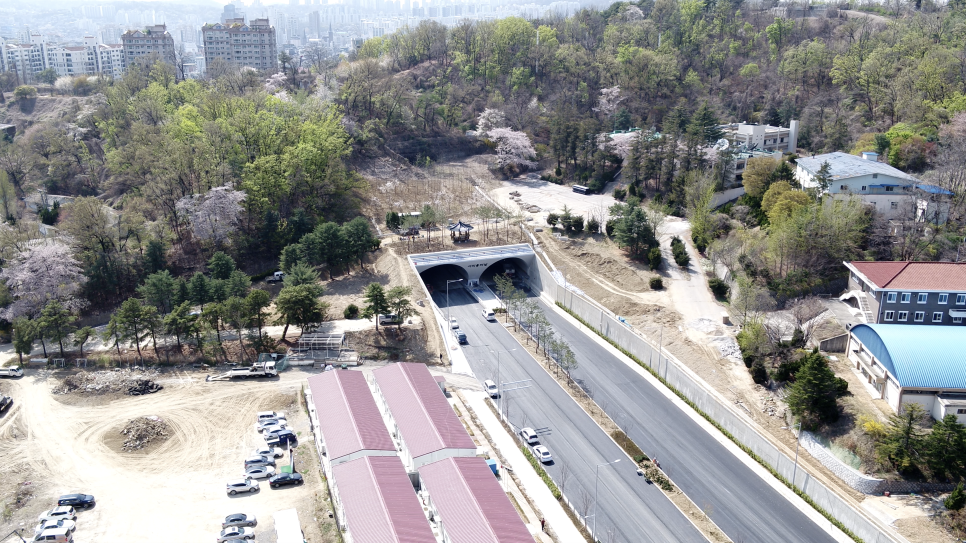 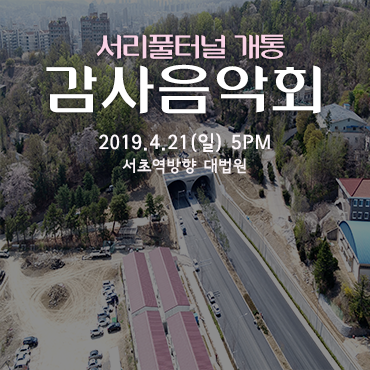